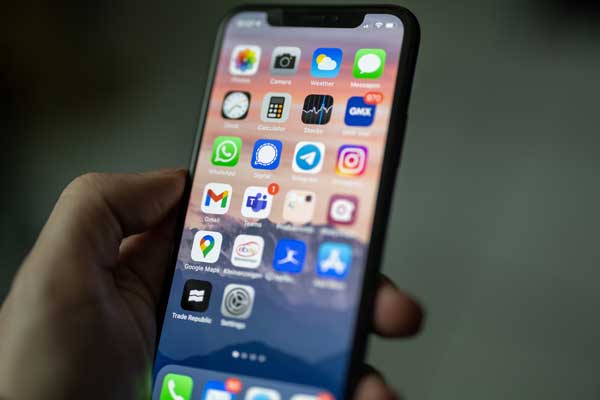 Apple released iOS and iPadOS 14.5.1 to the public on April 26. This update is particularly exciting for Apple users due to several new features focused on user privacy and experience.

The most significant feature in the new update is App Tracking Transparency (ATT), which shows which apps are tracking you as you use different apps and websites on your iPhone. Starting iOS 14.5, apps are required to notify you when they want to track you, and you will have to permit them to do so.

This feature is game-changing for privacy since many people are now able to opt-out of invasive tracking. Previously, advertisers relied on the identifier for advertisers (IDFA)–an anonymized ID assigned to each Apple user–to track how users interact with ad campaigns, for example.

Now, users will be able to see which apps track them and what data they collect.

Not Everyone Is Happy

Despite the crackdown on user privacy, not everyone is happy with the new changes. Notably, Facebook–and in turn, Instagram–has voiced its opposition, claiming that the privacy changes would hurt small businesses that rely on personalized ads to reach customers.

“This version of iOS requires us to ask for permission to track some data from this device to improve your ads,” the notice reads. “We use this information about your activity received from other apps and websites to: show you ads that are more personalized, help keep Facebook/Instagram free of charge, [and] support businesses that rely on ads to reach their customers.”

Unlock Your iPhone When Wearing A Mask

Another long-anticipated feature Apple added to iOS 14.5 can unlock your iPhone with your Apple Watch when wearing a face covering.

The Unlock with Apple Watch option allows users to use their Apple Watch as a secondary authentication method when Face ID cannot see their entire face due to a face covering.

This feature requires both an iPhone running iOS 14.5 and an Apple Watch running watchOS 7.4. Furthermore, your Apple Watch must be nearby, on your wrist, unlocked, and protected by a passcode. This option can be enabled in the Settings app by going to Face ID & Passcode and toggling on Unlock with Apple Watch.

Apple introduced various other features in this update. AirTags are now trackable within the Find My app. Furthermore, on the iPhone 11 and iPhone 12, a Precision Finding feature guides users to a lost item using visual, audible, and haptic feedback.

Another notable feature allows crowdsourcing reports of accidents, hazards, and speed checks in areas in Apple Maps. This option will allow for earlier heads up at incidents that need to be avoided.

Other new iOS 14.5 features include the following:

For more informative articles, read our other blog posts.