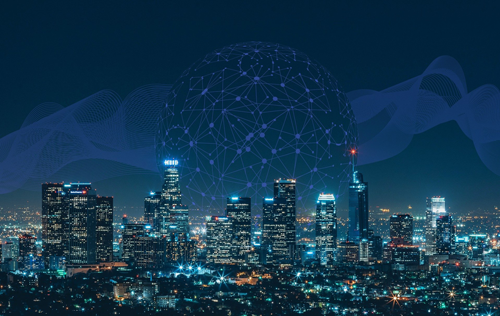 COVID-19 has led to the closure of most non-essential businesses within Canada. With people at home and practicing social distancing, many are using their devices to keep in touch with loved ones. All of this coronavirus-led Internet traffic is putting a strain on Canada’s network providers.

Telus reported that home Internet usage has increased by 25 percent since March 16. Mobile data usage also increased, seeing peaks of up to 40 percent during major events, such as government news conferences.

Nokia reported that the global peak traffic increased substantially by 20 to 40 percent, usually in the evenings. To put this into perspective, most networks see 30 to 40 percent growth over an entire year.

Digital entertainment has topped other forms of recreation. Nokia found a rise in the use of teleconferencing applications, with 300 percent growth in apps such as Zoom and Skype. Additionally, with kids at home due to school closures, gaming saw a growth of 400 percent.

Canadians spent 10 to 15 percent more time on Wi-Fi between January 6 and March 22, according to a report from OpenSignal. However, cellular usage also increased significantly, playing in part due to the removal of data caps from network providers.

Bell, Telus, and Rogers acknowledged these increases and say their network infrastructures can accommodate the demand. However, these companies have received complaints from customers about service interruptions, especially during peak hours. In rural areas, which receive slower, less reliable internet access than those in urban centers, the problems are more significant.

As the pandemic spreads, many Canadians are uncertain if the infrastructure will be able to handle the increased pressure. However, telecom experts praised the quality of Canada’s network infrastructures, suggesting that the coronavirus-related internet traffic won’t be enough to significantly disrupt networks.

Make sure your website can withstand the strain from growing Internet traffic. Consider using cloud hosting and a content delivery network (CDN) for your website to ensure ultra-fast speeds and reliability.

To read more about coronavirus-related topics, use the following link: Tag: Coronavirus.