April 28, 2020 By Jay Heppner No comments yet Cybersecurity, Electronics 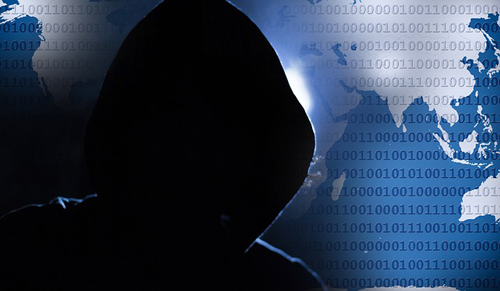 According to a report released by security vendor Positive Technologies, cybercrime is on the rise, and targeted attacks are the leading cybersecurity incidents.

Using data collected last year, the organization found that targeted attacks made up 60 percent of incidents, a 5 percent rise from 2018. The top sectors targeted were government, industry, healthcare, science, education, and finance, encompassing 54 percent of all incidents.

“The increase in targeted attacks is due to several reasons,” Alexey Novikov, Director of PT Expert Security Center, stated. “Every year, we see new groups of attackers specializing in advanced persistent threats. During 2019, the Positive Technologies Expert Security Center (PT ESC) tracked APT attacks by 27 groups, ranging from well-known groups, such as Cobalt, Silence, and APT28, to relatively unknown newcomers.”

“Companies are paying closer attention to cybersecurity, implementing, and using special security tools (such as anti-APT solutions) to detect and prevent complex attacks. This makes it easier to detect malicious activity more accurately and significantly reduces dwell time. Because of this, information on individual incidents and particular tactics and tools used by different APT groups becomes public knowledge and can be used as intelligence to bolster countermeasures.”

The vendor suggests that “companies should shift their attention from the prevention of attacks in the perimeter to timely detection and response inside the network, regularly checking any previous attacks.”

With targeted attacks leading cybersecurity incidents, companies must be prepared. In conjunction with the above security measures, consider working with security experts to develop a comprehensive security strategy for your business.