The End Of The Adobe Flash Player Era 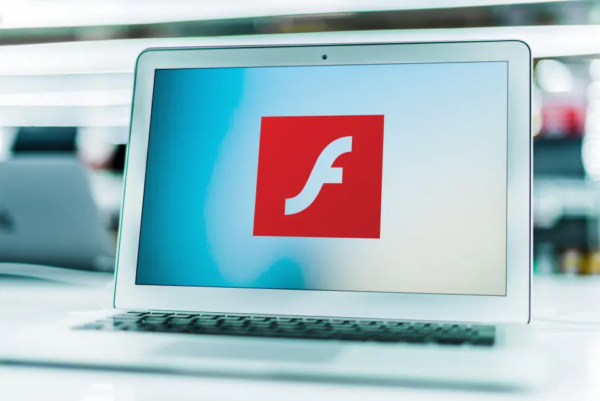 On January 12, 2021, Adobe officially pulled the plug on its renowned Flash Player web browser plug-in. Now, instead of displaying Flash content, users see a warning advising them to uninstall Flash Player. Once a crucial part of the early Internet, the media player has suffered a slow end since Adobe announced their plans to eliminate Flash in 2017.

Adobe’s official reasoning for killing off Flash Player was the emergence of newer “open standards such as HTML5, WebGL, and WebAssembly” that are “viable alternatives for Flash content.” However, Flash Player has infamously suffered from security flaws for years, exposing users to malware and other risks. This forced vendors such as Microsoft and Apple to release their own security fixes regularly. Try as they may, the media player remained a security risk, leading Adobe to throw in the towel finally in 2017.

Flash Player wasn’t always a burden on the web. In the early 2000s, many of the Internet’s websites, games, cartoons, and more were Flash. Even YouTube once required Flash to stream videos. However, as time progressed and standards advanced, it was clear that we no longer needed Flash.

How Adobe Flash Player’s EOL Will Affect You

Likely, you will hardly notice Flash Player’s absence in your daily browsing. Most websites have long stopped using Flash in place of modern multimedia players. Mobile users are also unaffected, as Flash was never on iOS and its Android support was short-lived. Adobe has urged users not to download from third-party websites claiming to be Flash Player, as the content is likely to contain malware and viruses.

Although we can appreciate Flash’s legacy, it’s time to move on to newer, better media players. To uninstall Flash Player from your computer, follow the instructions for Windows or Mac.

To ensure you and your organization are using the latest, most secure technology, reach out to us today. 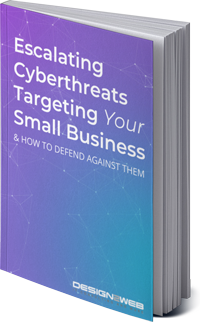