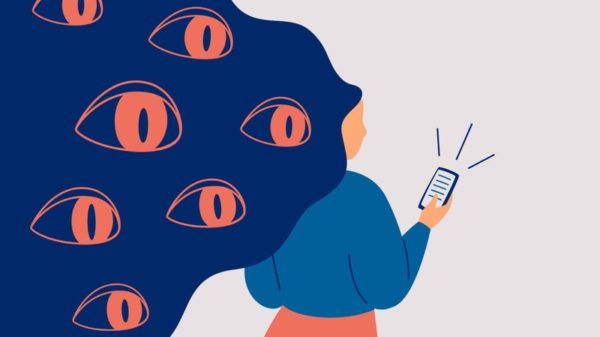 All Apple users need to update their devices immediately to patch a vulnerability discovered by Canadian researchers. A serious flaw discovered by researchers could allow technology firm NSO Group to exploit Apple devices using its Pegasus spyware, prompting Apple to issue an emergency security update for iPhones, Macs, and Apple Watches. You need to update your Apple devices right now to fix this flaw.

How Does Pegasus Spyware Work?

You may be wondering what exactly Pegasus spyware is and why it’s so dangerous. Well, a report published by Toronto-based security researchers claimed that the Israel-based NSO Group used a “zero-day, zero click” vulnerability in Apple’s iMessage code to infect a Saudi activist’s iPhone. The researchers believe that the bad actors remotely infected the activist’s device simply by sending malicious messages to the device over iMessage. Normally, victims have to download a malicious file, click a suspicious link, or otherwise perform an action for hackers to remotely install malware like Pegasus. However, this vulnerability allowed hackers to infect the activist’s phone without seeing the message or interacting with malicious files, demonstrating just how easy and dangerous this exploit is.

The spyware allows bad actors to track all activity on an infected device without the victim knowing. So, if threat actors infected your device, your calls, messages, and activities could be tracked without you even knowing.

How To Update Your Apple Devices

Hackers can wreak havoc on individuals and organizations by exploiting vulnerabilities in unpatched devices. Does your organization keep its software up-to-date across all devices? Probably not. Contact us today to learn about how we can prevent data breaches in your organization through patch management and other cybersecurity solutions.