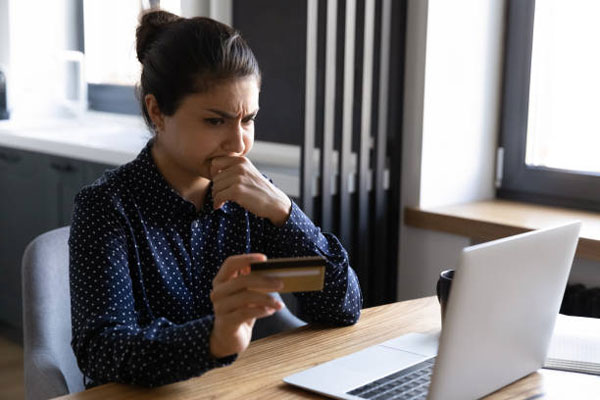 Scammers are increasing using pop-up messages with fake warnings of computer problems to scam remote employees, according to data gathered by Fortinet. Over one in four organizations detected these types of deceptive scare tactics, also known as “scareware”.

The scenarios typically play out like this: first, the user receives a fake pop-up claiming there is an issue with their computer. Then, the popup urges users to call (and pay) for tech support to help resolve the non-existent issue. Typically, the “tech support” team masquerades as a legitimate, trustworthy company, like Microsoft or Apple. This entire scenario is, of course, a scam designed to trick money out of unsuspecting victims.

Scammers may also ask victims to download software or go to a website or for sensitive information, such as government-issued identification numbers, according to Microsoft.

This tactic is nothing new. Scammers have relied on tech support scams for many years, and it has proven to be a lucrative business. Indeed, scammers have conned people out of billions of dollars over the last several years. However, experts have witnessed an unprecedented surge in tech support scams due to the abundance of employees working at home, away from the sophisticated protection of corporate cybersecurity. 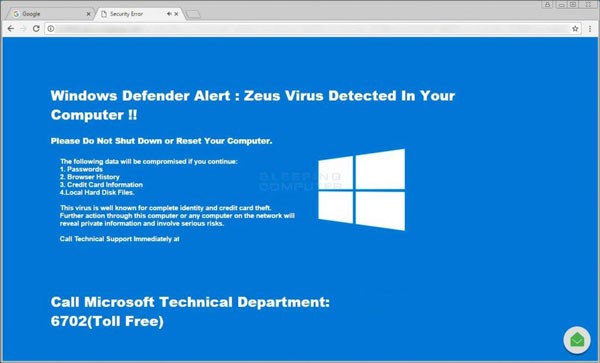 How To Prevent Tech Support Scams

To prevent yourself from falling victim to a tech support scam, use the following tips: