January 17, 2021 By Jay Heppner No comments yet Cybersecurity, Microsoft, Windows 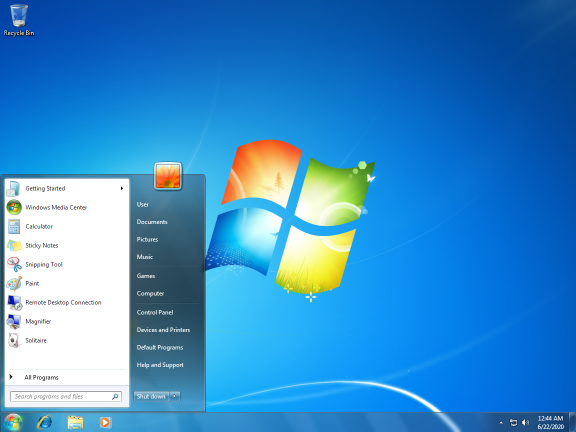 One year after Microsoft ended support for Windows 7, over one hundred million PCs are still running the operating system. Although Microsoft has been pushing users to upgrade to Windows 10, many stragglers have adamantly resisted the change.

When Microsoft ended support for Windows 7 in January 2020, almost 70% of organizations were still running the operating system. So, if these organizations still using Windows 7 are at security risk, why don’t they upgrade? Unfortunately, upgrading is not an easy feat for most organizations. According to Virsec, not only are there high costs for upgrading hundreds or thousands of machines, but the OS itself could be integral to their infrastructure. Upgrading to Windows 10 could therefore break components or cause unwanted side effects.

“If you try to force businesses to retire legacy apps, there will always be stragglers—thousands of them—that open easy entry points for attackers,” said Satya Gupta, CTO of Virsec.

Hackers have long exploited security flaws in unsupported operating systems, and Windows 7 is no exception. In the case of an extreme attack, Microsoft may release an emergency patch. However, users should not expect that and assume they are on their own if they are not a part of Microsoft’s Extended Security Updates (ESU) program.

Windows 7 is going to be on many PCs for a long time. However, if you or your organization are still running Windows 7, you should seriously consider upgrading. By doing so, you will stay up-to-date on your operation system’s security, giving attackers one less avenue to target you through. Need help upgrading your organization to Windows 10? Reach out to us today and see how we can help.