March 19, 2021 By Jay Heppner No comments yet Microsoft, Windows 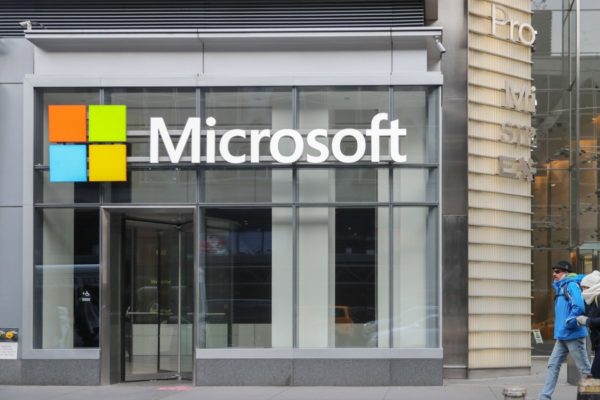 Windows 10 version 21H1 is a new feature update scheduled for release in April or May 2021. This update brings new features and security updates that Microsoft say will improve the overall user experience. So, here’s what to expect with the new update and how business users can try it now.

This release will include an update to Windows Defender Application Guard that will improve opening speeds for certain documents, amongst other performance improvements.

How To Install Windows 10 Version 21H1

This upgrade is currently available for commercial pre-release validation. That means that businesses can install the update on commercial devices, which Microsoft defines as a PC not running the Home edition of Windows 10, is being managed by an IT administrator (via Microsoft Endpoint Manager or a third-party MDM tool), or if the device has a volume license key, a CommericalID, or is joined to a domain. So, if you’re a business user, you can access Windows 10 version 21H1  using Windows Update, Windows Server Update Services (WSUS), and Azure Marketplace, or you can download an ISO file.