Windows 11: What You Need To Know

June 25, 2021 By Jay Heppner No comments yet Microsoft, Windows 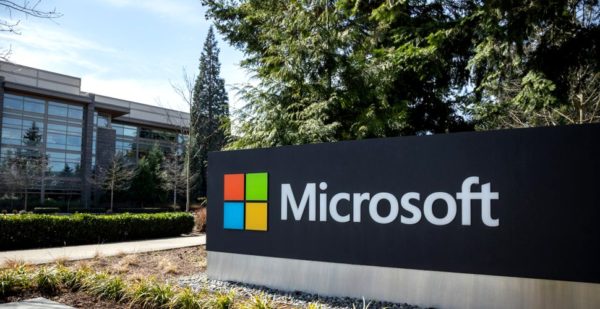 Microsoft has officially unveiled the long-awaited next version of Windows – Windows 11. The successor to Windows 10 will be available as a free update for Windows 10 users later this year. With this new operating system come an array of new features, improvements, and more.

Here’s what you need to know about the new Windows 11. 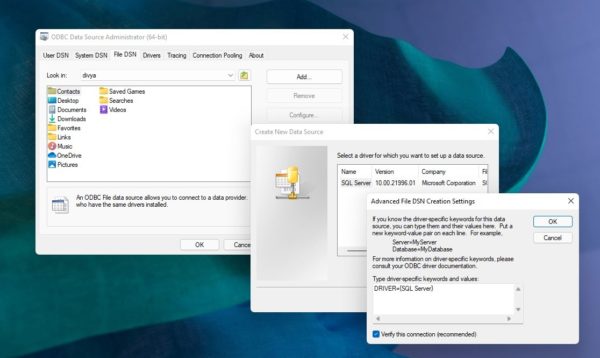 In addition to the updated user interface, Windows 11 includes other new features such as a redesigned and centered Start Menu, Android compatibility, new window snapping feature, redesigned settings, and much more. 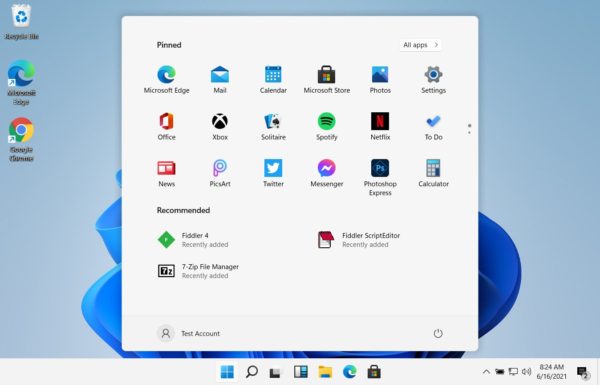 Other new features include:

Unfortunately, there is some bad news for many users wanting to upgrade. The operating system has elevated system requirements, specifically the need for a trusted platform module (TPM). A TPM is an independent processor that may be on your motherboard that secures hardware using cryptography. This means many consumer devices, especially older machines, won’t make the cut. If you would like to see whether your PC can run Windows 11 or not, use Microsoft’s PC Health Checkup tool.

Thankfully, most modern motherboards should have support for a TPM, and you may just have to enable it in the BIOS or purchase and install the module.

There are bound to be users who update and are unhappy with the new operating system with so many new changes. The good news is that, even if you don’t like the update, you can change your settings so that it pretty much looks like Windows 10. Furthermore, Microsoft included legacy features in this new update, including Control Panel, Device Manager, and Disk Management.